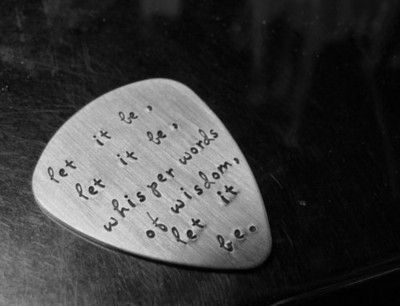 Being a private tutor of my own tutoring business (since 1999) plus a former classroom teacher (1995 – 1999), I mistakenly thought I could tutor my daughter, discipline her by taking away privileges so she would be motivated to do what she “should” be doing in school.  I yelled and resorted to threats, once taking away a school dance she wanted to attend or taking her cell phone numerous times. Once I made her stay up until 2 am, lecturing her that I would help her catch up on seven geometry assignments that were due a few weeks ago. I told her that Papa, my dad, taught me self-discipline and perseverance. My reasoning was that she was in jeopardy of failing geometry and that as a caring mother/tutor, I was going to do whatever I could to increase Chelsea’s chances for passing.

I realized months later what a friend tried to tell me, “You cannot want it more than your child.”  Whether it be good grades, better behavior, or just being appreciative. You have absolutely no control whatsoever.  I know many parents will disagree, saying they achieved amazing results by disciplining their kids. But I’ve learned that it depends on the personality of the child.  Sabrina, my eldest, was such a people pleaser, that she would do anything to avoid upsetting us. Chelsea, on the other hand, was extremely strong-willed and refused to do anything she did not want to do.  I strongly recommend reading “The Gift of Failure: How the Best Parents Learn to Let Go So Their Children Can Succeed” by Jessica Lahey. It will change your perception of how to view failure and drastically reduce your stress.  Your child will also feel less stressed!

I think many of us have been taught to avoid failure, to persevere no matter how many obstacles you face.  But I think many experts who study the effects of failure realize that failure can be a stepping stone to success.  When you learn how resilient you are, it strengthens your soul, and you accept failure as a natural part of life.

I finally realized that there are no right words of advice when it comes to guiding our kids on their personal journey.  How many of us wish we could take back the harsh words we spouted during a heated argument? We had the best intentions, but sometimes when our buttons are pushed, we automatically choose hurtful words that might scar our kids for the rest of their lives.  Do you ever find some of your words haunt you? 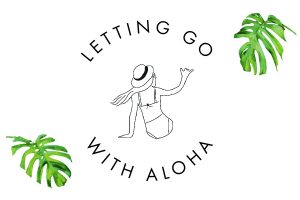